There are four main banks in Playas del Coco with BAC and BCR located near Auto Mercado with Banco Nacional nearbym as well as a Scotiabank ATM. Near Mega Super, you’ll find Banco Popular along with the second branch of Banco de Costa Rica.

You’ll find ATM access at all four banks, while Scotiabank has a single ATM in Super Compro, which is on the road to Ocotal, and across the street from Pollolandia.

You’ll generally have a choice of withdrawing money from an ATM in the local Costa Rican currency of Colones or in US Dollars.  We recommend withdrawing mostly Colones as you’ll get a much better exchange than when converting US dollars at shops and restaurants.

BAC has the best hours from 9 am to 6 pm and is the most convenient for most and condo rental units in Coco. Generally, banks open at 9 am with the exception being Banco National which opens at 8:30 am. Closing can times vary from 3:30 pm to 5 pm in banks other than BAC.

Two banks are open on Saturdays with Banco Popular staying open till 4 pm, and BAC closing early at 1 pm.

In the interactive map below, you can easily view the locations of banks in Costa Rica, along with the Scotiabank ATM found in the Super Compro grocery store.

Probably the most noticeable bank in Playas del Coco, BAC Credomatic is located a few doors down from the main Auto Mercado entrance in Pacifico Mall and right next to the Fishel pharmacy.

There are two locations for BCR (Banco de Costa Rica) in Playas del Coco with the one by Auto Mercado being slightly hidden on the side of Pacifico Mall. The second BCR location in the mall by Mega Super is much more noticeable and convenient for those who go the extra mile to buy lower-priced groceries.

A standalone building beside the Monge appliance store, Banco Nacional has plenty of parking spaces and ATM machines by the front door.

Also found near Mega Super in a standalone building, Banco Popular is another option for those staying nearby. They are open till 5 pm, one hour later than the nearby BCR, and also open on Saturdays when BCR is closed. 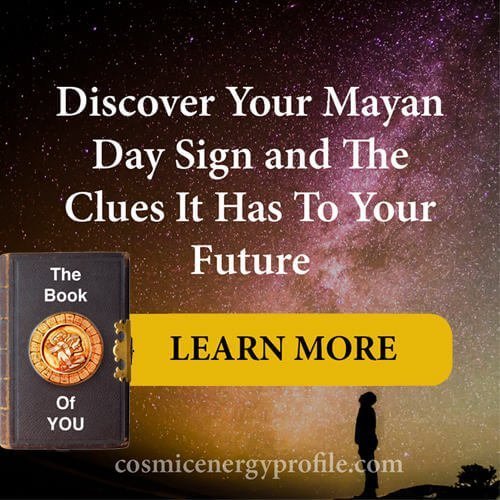