Giuseppe Verdi is another great Milan’s son. He too wasn’t born in Milan but he has left indelible imprints not only in the city where he worked but also all over the world. It’s Verdi that Milan city has to thank that Milan Scala (Teatro della Scala) has become the most important theater in the world.

He was born in Roncole near Busseto in the province of Parma ( 125 km from Milan). He was born in 1813 in a modest family. His parents worked in a local country inn. His father’s wholesaler Antonio Barezzi , music lover and president of the Busseto Philharmonic, noticed that little Giuseppe had a particular talent for music.

It was Antonio Barezzi who paid to young Verdi, first private musical lessons. He began his musical studies with Don Pietro Baistrocchi, organist of the church, practicing on the spinet that his father had bought secondhand.

Soon it was obvious that this small village and local church were inadequate for this talented musician. Thanks to Mr. Barezzi financial support, Giuseppe decided to apply at Milan Conservatory. But as it often happens, he was rejected on entrance examination (ironically, today this same conservatory bears his name).

But this event did not discourage nineteen old Giuseppe that by financial help of his benefactor, he decided to enter the Scala world. At the beginning he continued private lessons of the harpsichordist Vincenzo Lavigna and attending carefully the performances of Scala opera house.

Not long after, young Giuseppe in 1836 won the competition of music teacher of the town of Busseto. After he married his benefactor daughter Margherita Barazzi, with from whom he had two sons, Virginia and Icilio, he decided to move again in Milan.

Finally in 1840 Verdi succeeded in having his first opera, Oberto Conte di San Bonifacio , performed at the Teatro alla Scala, which was quite successful.

‘My most beautiful work’ how Verdi called this beautiful building dedicated as retirement home for musicians, that rises for more than one century on piazza Buonarroti in Milan. 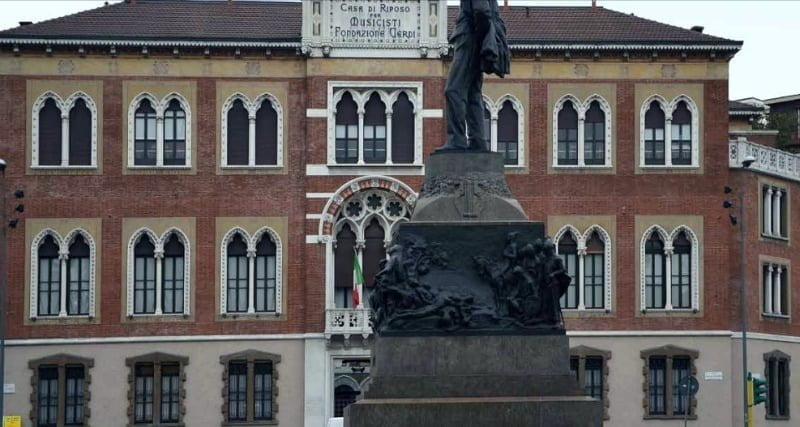 A visit to Casa Verdi is a unique experience but unfortunately many visitors don’t even know what they are missing. It’s a unique occasion to immerse in the memmories of his residence and affacianating stories, not only about Verdi and his beloved wife but also the famous guests who who lived there over century.

You’ll be fascinating with rooms with furniture richly decorated with composer’s objects, including the spinet used as a child, the grand piano never used since his death; the paintings with his self-portraits, and the beautiful female portrait. The crypt with the graves of Verdi and his wife can be seen in the garden.

Verdi’s crypt can be visited from 8:30 a.m. to 6:00 p.m. The museum rooms and the Great Room of Honor may be visited only by group reservation. The entrance is free of charge, but donations are welcomed. For information of Verdi’s retirement house, located at Piazza Buonarroti 29, call +39.02.4996009 or send your request visiting their website. 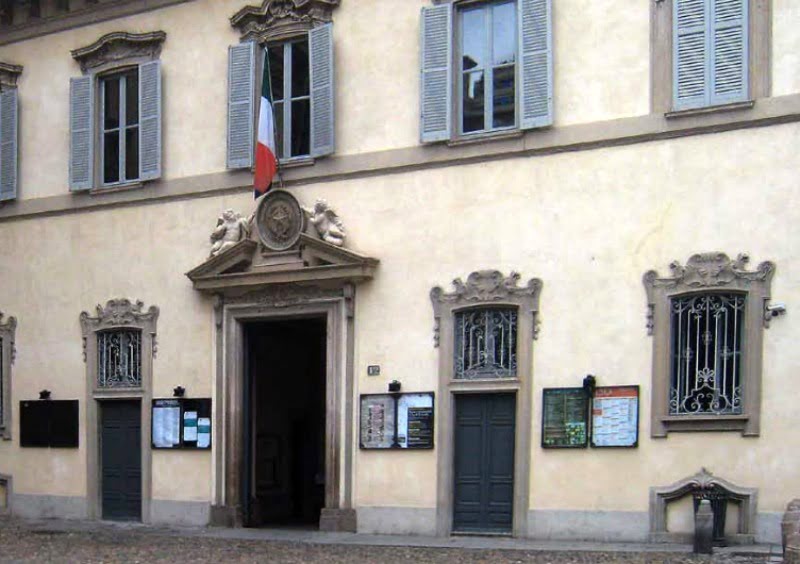 Although Giuseppe Verdi wasn’t admitted to it, immediately after his death in 1901 this eminent music institution bears his name. It’s a deserved recognition for everything he did for the city of Milan. It’s located in Via Conservatorio 12, 20100 Milano.

What would be the Scala di Milano without Verdi. At least, I’m sure, it wouldn’t so famous in the world. Giuseppe Verdi’s long career started right at the Teatro alla Scala . Here he debuted with Oberto, Count of San Bonifacio in 1839. Still at La Scala he revealed to the world his composition greatness with Nabucco in 1842. 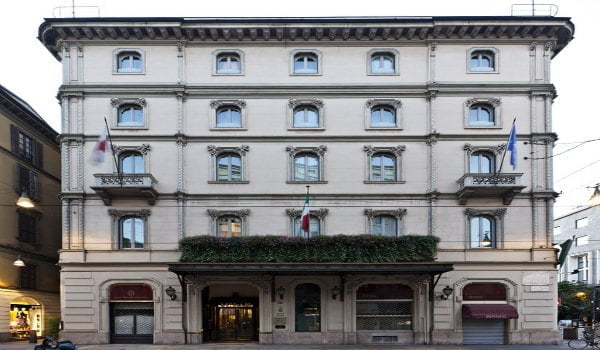 In this exquisite hotel, located in Via Manzoni, 29, located few steps from Scala Theater, Verdi stayed several times: the most significant was in 1887, on the opening night of Otello.

Las time in 1901, where the grand Maestro, died in room n°108.This is one of 5 stars historic hotels in Milan that holds the memory of Verdi who was a prestigious guest and who died here. If you’re superstitious, just cross your fingers, if you decide to stay in this luxury hotel.