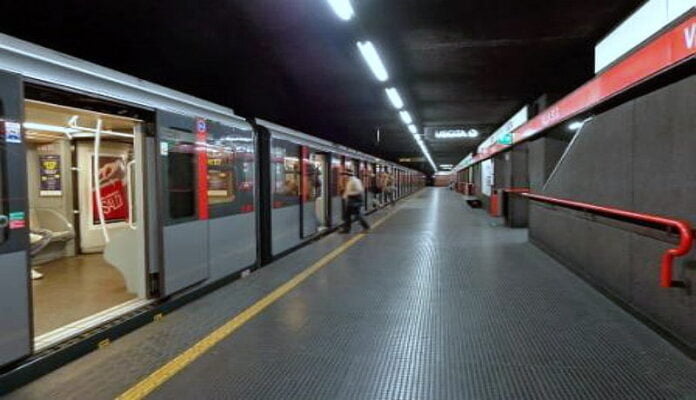 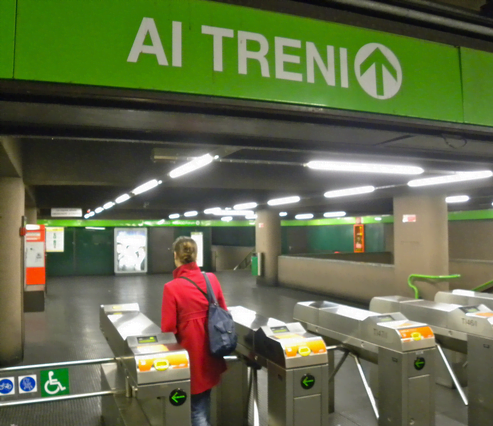 Practically all Milan areas are covered with 4 (four) metro lines that run to perfection. It’s the most popular mean of transportation used not only by residents but also by many tourists. 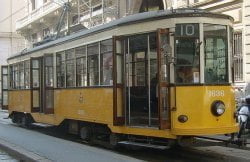 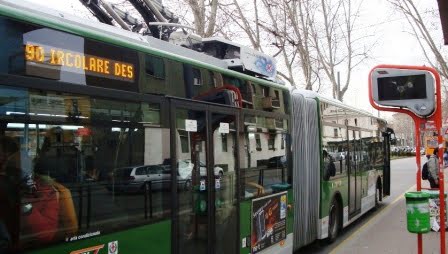 The most popular trolley bus lines are N°90 and N°91 while bus line N° 94  circles the city center and popular tourist highlights. On the map below you can see the bus route map 94. 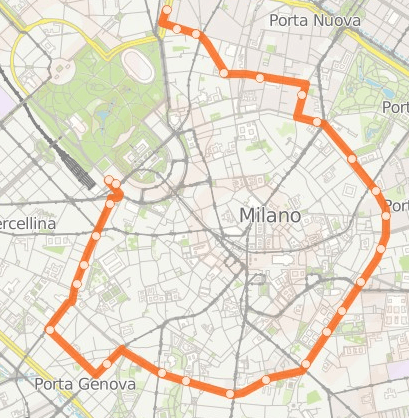 Other options to move around Milan 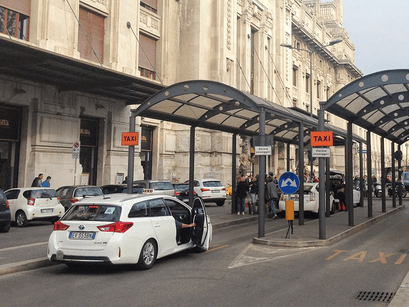 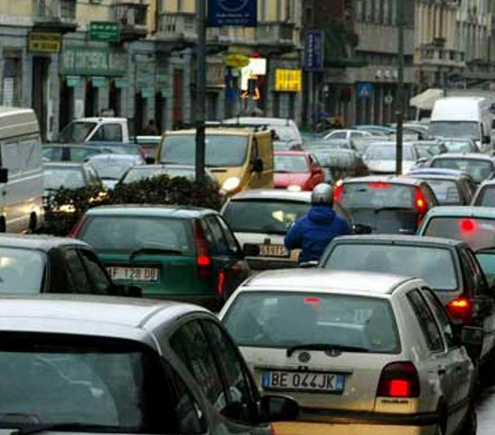 On the page,  parking in Milan, you can find all necessary information and ATM parking lots map. 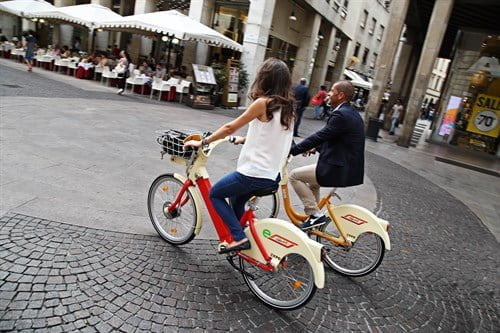 Milan with many new cycling paths, with many parks and city with no hills, has become a friendly biking city. For example, thanks to the municipality of Milan, you can even ride a bike for shopping as a new renovated bike trail goes from Porta Venezia metro station all the way along  Corso Buenos Aires, without risking your life.