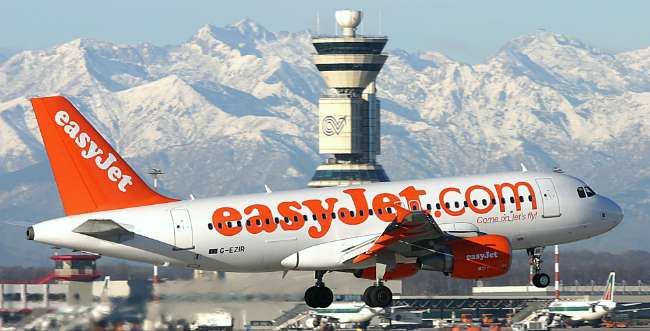 Are you planning to travel to Milan? Discover what you need to know about!

Let’s start step by step to deepen all the ways how to get to the city center:

How To Travel To Milan – By Plane

When you decide to fly to Milan, you should know there are three airports in Milan

Check fares for flights to Milan Italy. Compare with SkyScanner to find flight solutions for wherever you want to go. You can easily find your flight in real-time updates for all routes and fares.

Malpensa airport is the biggest and most important airport in Milan and also in Italy. It’s a main international airport in this area of Europe.

Linate airport is the closest airport to the city center. This airport is mainly dedicated to internal domestic and European flights.

The third one, Bergamo airport (called Orio Al Serio) is the smallest and it became the main hub for low-cost airlines flying to Milan.

How To Travel From Milan Airports To City Center

Upon landing on any of these three airports, it always comes up the problem how to get into the city center. It’s important to know before getting on plane how to plan to get into Milan city center.

To help you here some practical suggestions and instructions

Traveling to Milan by train is comfortable and rather inexpensive way to get to city center. As like in every Italian towns, the main railway stations are always near the city center.

Even Milan has several train stations, you’ll quite certainly arrive at Milan Central Station (Stazione Centrale). From here you can reach all important city points.

Traveling to Milan – By bus

It’s rather easy to travel by bus in Italy. It’s cheaper than train but sometimes slower, since you can use fast trains to and from Milan.

If you travel to Milan by bus, you will probably arrive either at Lampugnano or San Donato bus stations. Both stations are covered by the best bus companies. Check bus schedules and fares with FlixBus.

This is the worst way to travel to Milan. Before you decide read this useful tips and rules while driving in Italy. The main problem is a parking in Milan.

If you are renting a car in Milan, consider to leave it at airports parking slots and take, per example, Malpensa express train from Malpensa to visit the city center.

Traffic in Milan can be quite stressful and chaotic. The most critical moments of intensive traffic are in the morning hours between 07,00 to 09,00 AM and in the afternoon from 05,00 to 06,30 PM.