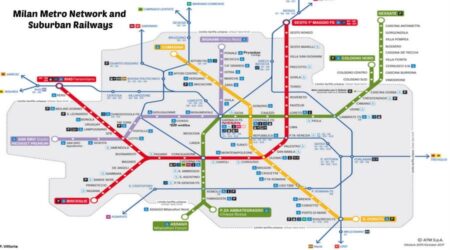 When riding the tube in Milan, take the M2 Green or M3 Yellow for Central Railway Station, and the M1 Red subway for the Malpensa Express. When seeing a soccer game in San Sero, take the M5 Lilac line.

How to get oriented in the Milan metro network? First of all you need the Milan metro map. With four lines and fifth under construction, without one good map, it will be difficult to move among 110 stations.I do agree when using Milan underground network you won’t be able to see anything of the city as the two thirds of lines run underground. But, on the other side, Milan metro is the fastest, the cheapest mean of transportation in Milan.

The underground network map you will show you not only a grip of network lines (Red, Green, Yellow and Lilac) but also Blue Suburban rail lines (indicating lines to get to Como and Monza) if you are interested to visit them. If you need more info you can download one here or to get even bigger map visiting metro official website. 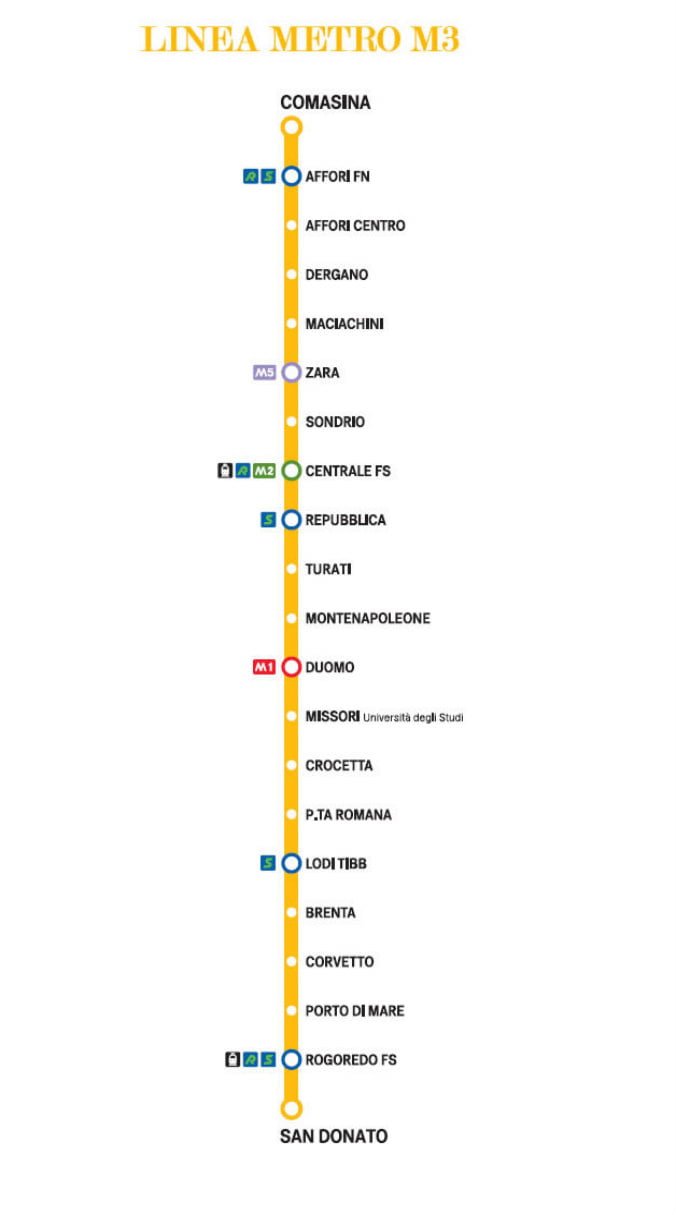